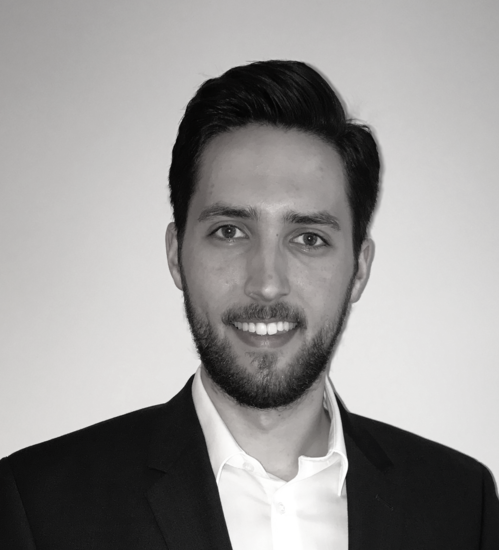 Jacob Kipp is an experienced leader, entrepreneur, and generalist who has been working in and around the elections space for the last six years. He has helped develop CEIR’s operational capabilities with long-term sustainability in mind. From May 2018 through June 2021, he led the organization’s programming and research efforts. Now, Jacob serves a duel role as CEIR’s Chief of Staff and Head of Special Projects, where he fosters new opportunities for CEIR, including the Election Official Legal Defense Network and Revere.

Before joining CEIR, Jacob established and oversaw the Northern Virginia operations of Revive My Vote, a nonprofit dedicated to helping those with prior felony convictions restore their right to vote. As head of RMV’s Northern Virginia operations, he oversaw a group of dedicated volunteers and worked to build strategic partnerships in the community. Jacob also worked in politics, managing a hard-fought campaign against an incumbent Virginia delegate and clerking for the general counsel of the National Republican Senatorial Committee.

Jacob is a graduate of William & Mary Law School, where he focused on election law and related fields. While in law school, Jacob spent a summer with the Virginia Department of Elections, where he spearheaded the Department’s effort to update Virginia’s election recount guidelines. He also led the William & Mary Election Law Society and received the Thomas Jefferson Prize for his published student note on the regulation of hybrid political action committees. Prior to law school, Jacob graduated with distinction from Indiana University, where he studied cognitive science and chemistry.